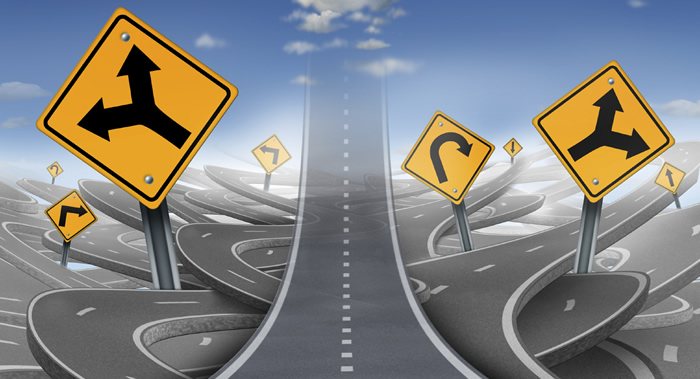 A long history of algorithm update work:
Glenn Gabe has been heavily analyzing Google’s major algorithm updates for close to two decades and has helped many companies that have been negatively impacted by those updates. From Google Panda and Penguin of the past to Google’s broad core updates, Glenn has analyzed and helped many sites across categories and countries.

Google’s broad core updates:
Google releases broad core algorithm updates two to four times per year. They are significant updates that can make the earth shake. Google’s core updates are global updates and can end up impacting many sites across the web in a very short period of time (as the update fully rolls). It’s not uncommon for sites to see surges or drops of 60% or greater.

When helping companies that have been negatively impacted by a broad core update, Glenn works over a multi-month period to thoroughly analyze the site through the lens of core updates. Google is on record explaining that it is evaluating many factors for core updates and that’s exactly what Glenn has seen in the field as well. There’s usually never one smoking gun… there’s typically a battery of them.

For example, content quality, user experience (UX) barriers, technical SEO problems causing quality problems, aggressive, disruptive, or deceptive ads can play a roll, and more. Glenn leaves no stone unturned when analyzing sites that have been impacted by core updates and the resulting remediation plan spans a number of documents during the life of the engagement.

Information for business owners and site owners:
When you hire Glenn as a consultant to help with core updates, Glenn works as an extension of your team. Here are some useful notes.

Glenn will be the person:

Unconfirmed updates that often fly under the radar. 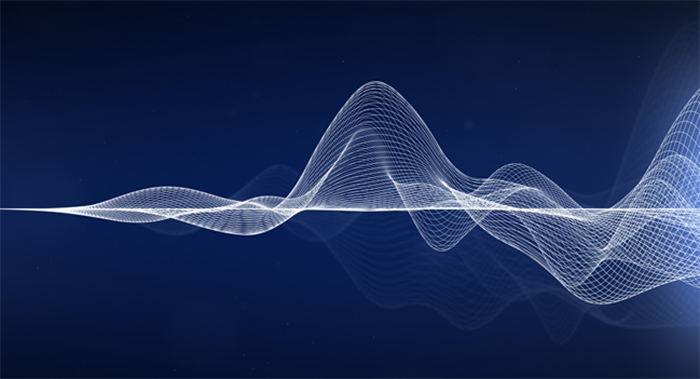 Google has been confirming broad core updates over the past year, but again, those only roll out two to four times per year. Google pushes many other updates during the year and some of those are core ranking changes. They aren’t broad core updates, but they can sure have an impact for certain sites.

These unconfirmed updates can be extremely confusing and scary for sites owners. That’s because rankings and traffic can drop off a cliff without notice and with no confirmation from Google. Site owners are left to figure it out on their own, which can yield even more damage (if they are making the wrong decisions and rolling out the wrong changes). Glenn has seen this happen many times over the years and it can place companies in a very tough situation financially.

To help companies that experience a sudden algorithmic drop, Glenn digs in to surface any potential problem that could be causing the drop. That could include technical SEO problems, security issues, severe quality problems, and more. Glenn has documented unconfirmed updates on his blog, which include his analysis of those updates. And that includes times when Google reverses course and rolls back an update.

You can also review Glenn’s blog category for algorithm updates, which includes all of his posts over the years covering Google’s algorithm updates. But before you do, grab a cup of coffee, or three. Glenn’s posts are extensive and cover each update in great detail.

Back to SEO services »