G-Squared Interactive (GSQi) provides advanced SEO services with a heavy focus on helping companies recover from a significant drop in organic search traffic. That drop could be due to major algorithm updates (like Google’s core updates), website redesigns or site migrations that go wrong, manual actions, or other disturbances in the SEO force. 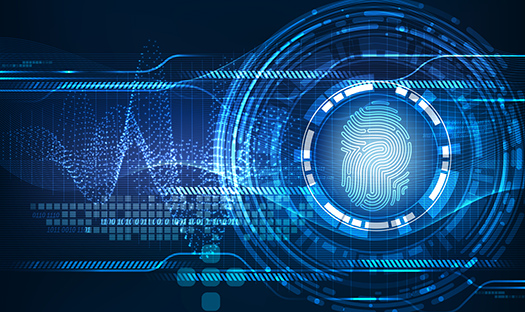 When a website is significantly impacted by a major algorithm update (like Google’s broad core algorithm updates), it’s critically important to understand that there’s never one smoking gun. There’s usually a battery of them… Glenn Gabe digs deep by thoroughly analyzing websites through the lens of Google’s core updates to surface all potential quality problems that can be negatively impacting a site. Learn more about Glenn’s algorithm update services now.

Glenn is also an avid blogger and has been publishing in-depth blog posts on the Internet Marketing Driver since 2006. Beyond his own blog, Glenn is a columnist at Search Engine Land, and has been a columnist for both Search Engine Watch and Search Engine Journal in the past. Glenn also runs SEO bootcamp training, which is an intensive program covering a wide range of SEO topics.
Learn more about Glenn Gabe now » 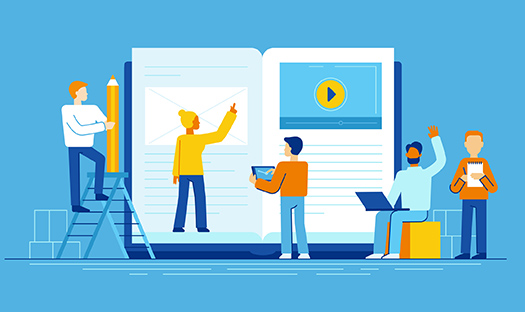 Learn How G-Squared Interactive Can Improve Your Organic Search Performance

Whether you’ve been impacted by a major Google algorithm update and need to recover, or if you’re simply trying to benchmark your current situation, Glenn Gabe of GSQi can help.
Learn more about GSQi’s SEO services »

Glenn Gabe has extensive experience helping companies recover from major algorithm updates, including Google’s core updates. When impacted by a core update, it’s critically important to surface all potential quality problems that could be impacting a site. Glenn performs a thorough crawl analysis and audit through the lens of Google’s core updates and leaves no stone unturned.

Learn more about the process»

SEO audits are a core service of G-Squared Interactive, and always have been. Glenn Gabe began his career in web application development, which helps him dig deep to surface technical problems that could be inhibiting organic search performance. Audits are typically part of a longer-term engagement and include a thorough crawl analysis of the site combined with a manual technical audit.

SEO should always be a core consideration during website redesigns and site migrations. Botched redesigns, url migrations, and CMS migrations are the second-leading reason that Glenn receives calls about significant drops in organic search traffic (only second to major algorithm updates). GSQi has a specific service for sites that are going through a redesign or migration.